Asian Games: A gulf too large for India after Commonwealth Games


With the Asian Games set to get underway in Indonesia's Jakarta and Palembang, the first ever multi-city event, India's athletes will be hoping to emulate their success at the Commonwealth Games. It is no small target, considering results and outcomes from the Asian Games play a role in future events such as Olympics, World Cups and World Championships. Commonwealth Games, however, are an easier affair with many prominent nations out and big athletes opting to stay away.


At the Commonwealth Games in Gold Coast earlier this year, India won 66 medals - 26 gold, 20 silver and 20 bronze. It was the nation's third best medals tally, after 2010 and 2002. The 66 medals were better than India's showing in the previous event at Glasgow (64) in 2014. India's performance at the Asian Games in Incheon in the same year yielded a somewhat similar medal tally of 57. However, India finished 8th among the nations - well behind China who finished with a staggering 345 medals, and Korea who came in second with 228 medals. North Korea and Thailand too edged India at Incheon Asian Games in what was the nation's second best showing since the 1982 Games in Delhi.


Here's what the numbers reveal about how India have fared at the Asian Games, which come after the Commonwealth Games.


For this comparison, we're not going to consider the 1930 and 1938 Commonwealth Games because the Asian Games began in 1951 in New Delhi. Also, India did not participate in the 1962 and 1986 Commonwealth Games. Following the war with China, India did not compete at the 1962 Games and in 1986, India along with many other nations boycotted the Games over Britain's failure to impose economic sanctions on South Africa for apartheid.

Hover/Tap over any medal column to see the medal count

India have won a total of 616 medals across 17 editions of the Asian Games - 139 gold, 178 silver and 299 bronze - but are dwarved by the behemoth that is CHina with nearly 3000 medals while Japan and South Korea too have over 2000 medals to their name. The disparity between the top-3 and the rest is unquestionable and undoubtable. To expect India, Thailand, Iran or Kazakhstan to stand close would be a bit of a stretch. For the first eight editions, Japan finished top and in the next nine, since 1982, it has been all China.


India have on an average earned 36 medals from each Asian Games edition with high of 65 at Guangzhou in 2010 and low of 13 in Manila in 1954. Keeping 12 years, or three editions, as the timeline to ascertain India's performances in the continent, the average medal count has improved with the exception of the 80s. After the 1982 Games in the capital, India would have poor showings in Seoul, Beijing and Hiroshima. On the flipside, the biggest improvement has been in the last 12 years with average tally going up from 41 to 61.


A country's ranking in the medals tally is ascertained by the gold medals won and bronze a somewhat indicator of hanging on to a podium place. China is able to convert most podium finishes to gold - 46% of their medals are gold. India, in comparison, see 23% of their podium finishes at the top of the steps with bronze the most likely outcome. As each edition has passed by, India have earned more bronze medals than they have gold. At the 1951 Games, ratio of India's gold medal exploits to that of picking up bronze stood at 3:4. The most positive gold-to-bronze ratio was seen at 1978 Asian Games in Bangkok where 11 golds came as against 6 bronze. However, a total of 28 medals left India in sixth place. In the last two editions, the gold to bronze ratio has gone from almost 1 gold to 2 bronze and in Incheon, one gold for three bronze medals.

Size of the circle is proportional to the number of medals won. Hover/Tap over the circles to see the actual count of medals


Athletics is by far India's biggest avenue for getting medals at Asian Games. 233 of India's overall medals at the Asiad have come in Athletics - 72 gold, 77 silver and 84 bronze. This translates to more than a third of India's medals. To compound athletics' glory further, it is India's best chance at earning the yellow metal with almost a third of all medals in athletics resulting in gold. Historical data dictates India are third to China and Japan in athletics at the Asian Games. Compare this with India's record in athletics at the Commonwealth Games - 5 gold, 10 silver and 13 bronze for a total of 28 medals. Significant factor to that is the presence of behemoths on the tracks at the CWG. Likes of Australia, England, Canada, Kenya and Jamaica rule the tracks.


Earlier in the year, Mirabai Chanu bagged India's first medal in Gold Coast and etched her name in history books. The weightlifters would go on to win five golds, two silvers and two bronze to take India's tally in the sport at Commonwealth Games to 124. Come to Asian Games at the difference in medal outcome is massive. India have only 14 medals in weightlifting from Asian Games with last going back to 1998 Asiad in Bangkok when Karnam Malleswari bagged a silver medal in 63kg weight category. Weightlifting's contribution to Asian Games has been 0 golds, 5 silvers and 9 bronze. 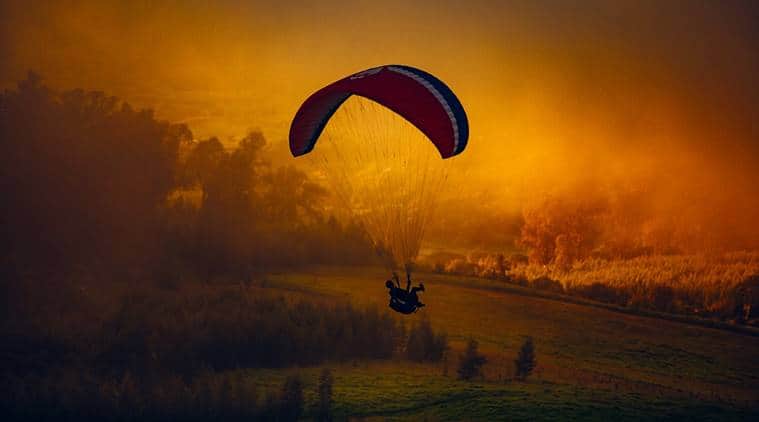